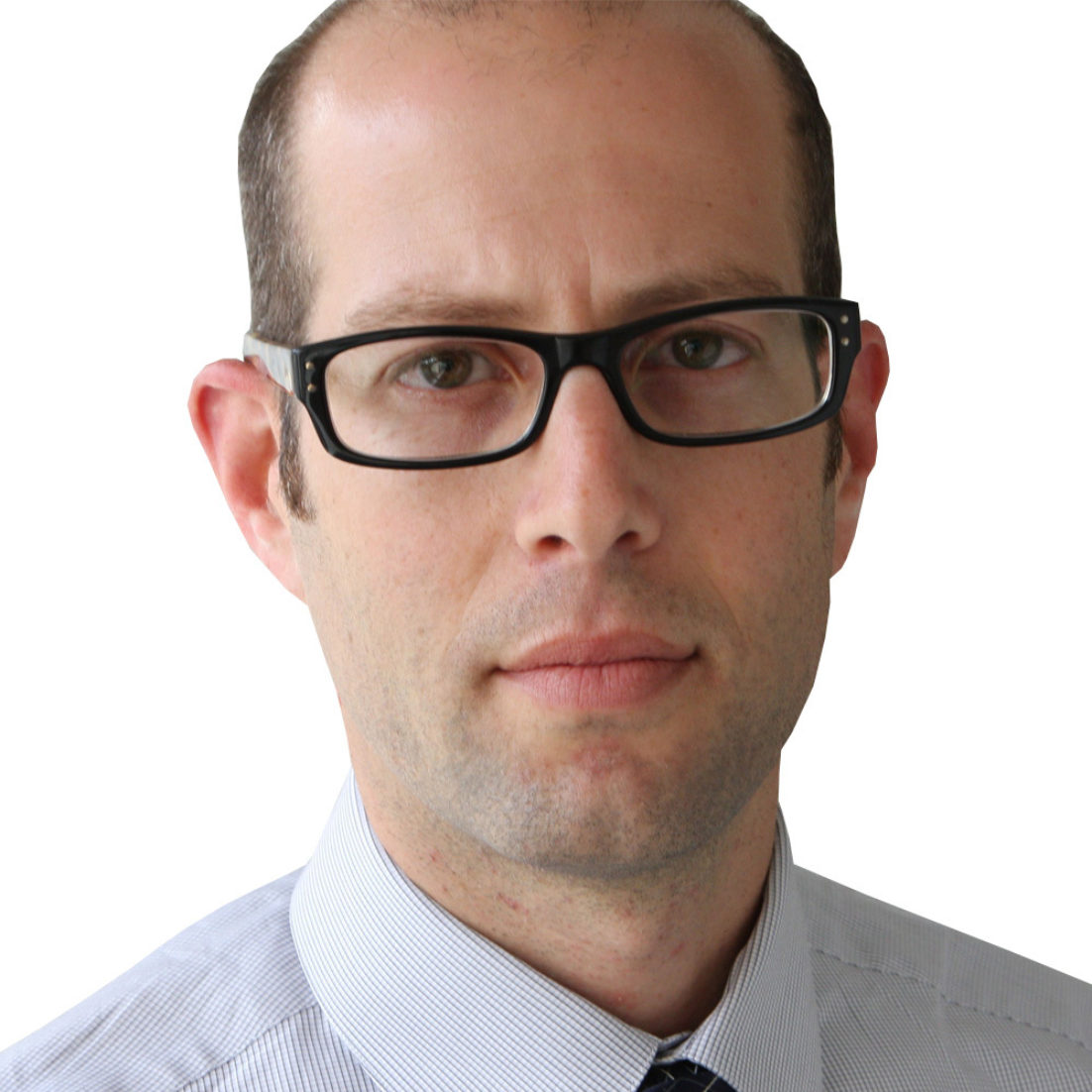 Abrahm Lustgarten is examining how climate change will drive migration within the United States and transform the country as we know it.

Abrahm Lustgarten is a senior reporter at ProPublica, where he has written about the environment and climate change since 2008, and is a regular contributor to the New York Times Magazine. Lustgarten was a finalist for the Pulitzer Prize for his 2015 work about water scarcity and the Colorado River, and has won a George Polk award, the Overseas Press Club's Whitman Bassow award, and the National Academies of Sciences’ Communication Award for his reporting on the environment.

As an Emerson Collective Fellow at New America, he is working on a book about how climate change will force a great global migration and a demographic reorganization of the United States.

More About the New America Fellowship