Equipping remarkable social entrepreneurs with new communications tools to strengthen their voices and extend the impact of their work. 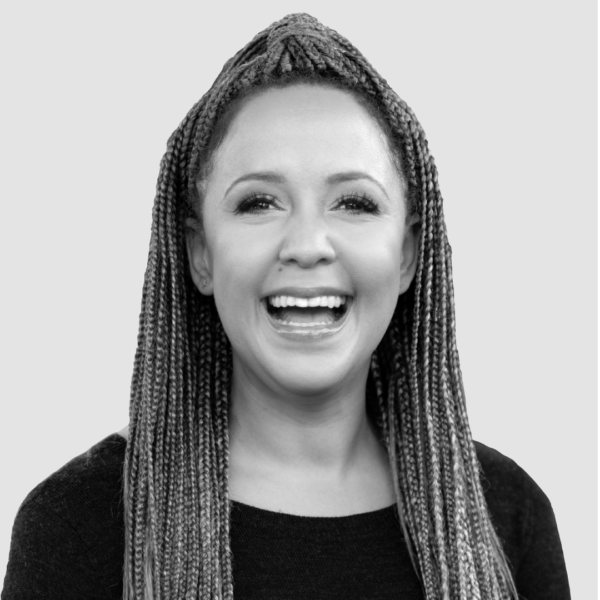 Julia Collins is the founder and CEO of Planet FWD, a company building technology that helps consumer brands make their products carbon neutral. 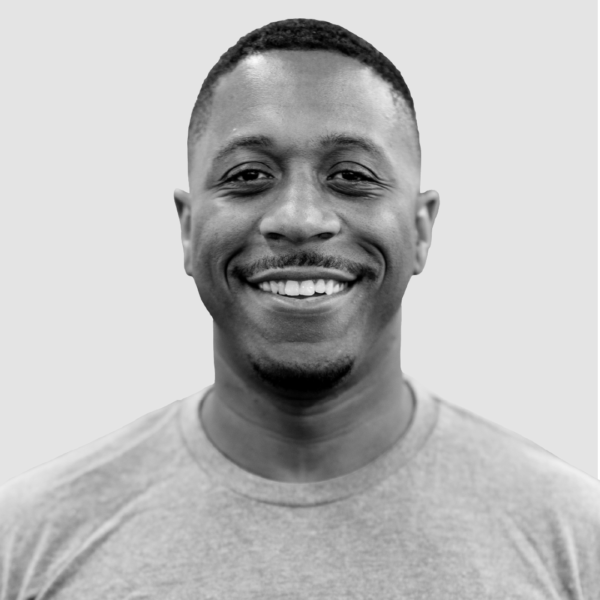 Garry Cooper is the co-founder and CEO of Rheaply, a software company that empowers organizations to reuse their physical resources and reduce waste across operations, internal departments, and surrounding communities. 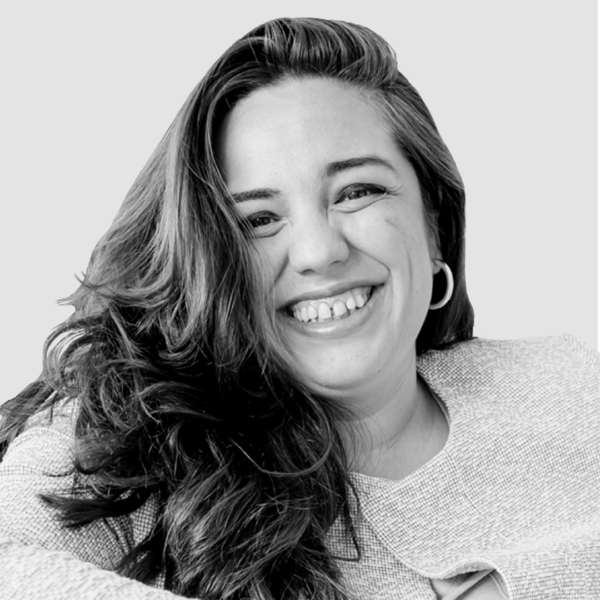 Conchita Cruz is the co-executive director of the Asylum Seeker Advocacy Project, an organization that helps asylum seekers navigate the U.S. immigration system, connects asylum seekers with one another, and works alongside asylum seekers to ensure the U.S. is a more welcoming place to those seeking safe haven. 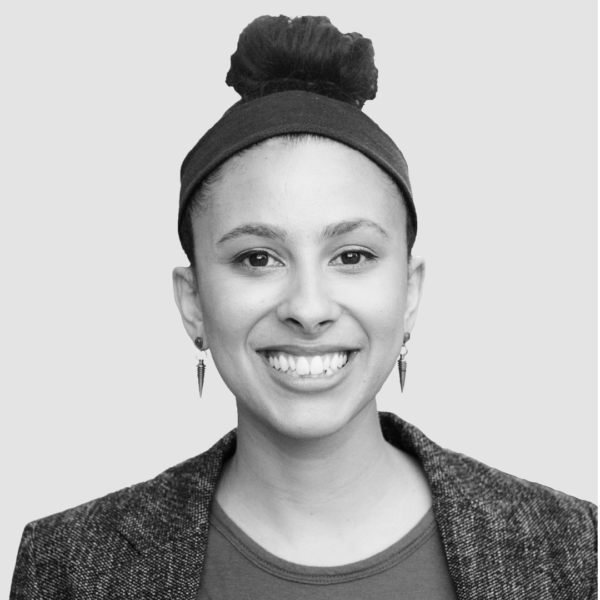 Tiana Epps-Johnson is the founder and executive director of the Center for Tech and Civic Life, an organization that provides tools, training, and funding for local officials to modernize the election administration, and also connects the public with the information they need to be more civically engaged. 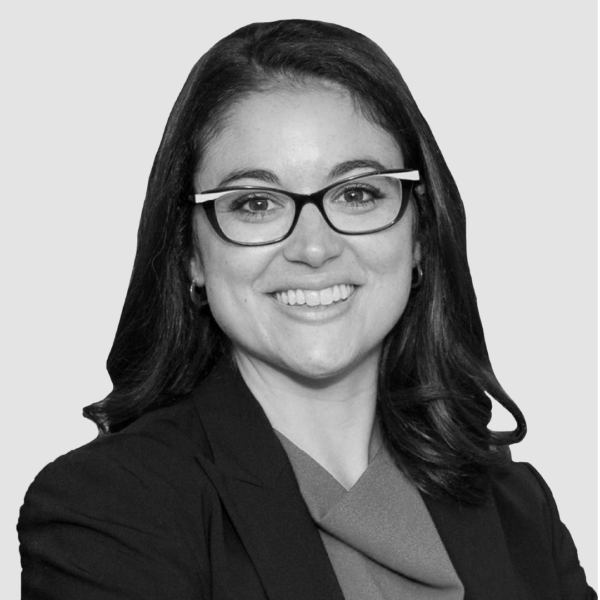 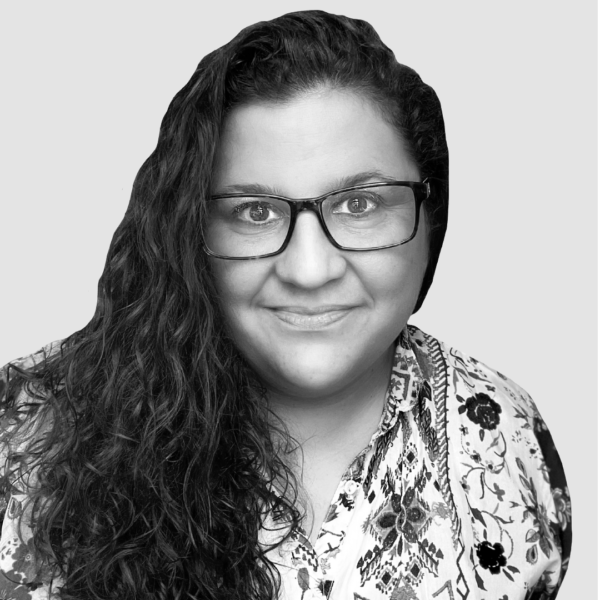 Cristi Hegranes is the CEO of Global Press, an organization that builds and maintains independent news bureaus — staffed by local, women reporters — in some of the least-covered parts of the world. 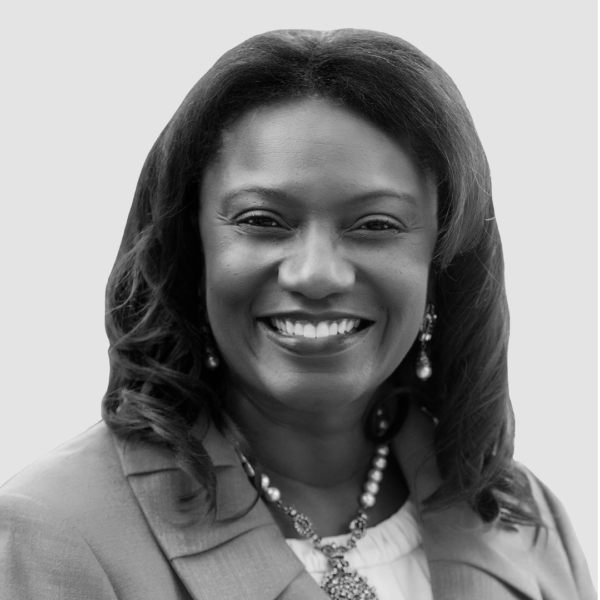 Cassandra Herring is the founder and CEO of the Branch Alliance for Educator Diversity, which helps minority-serving institutions prepare educators for the classroom. 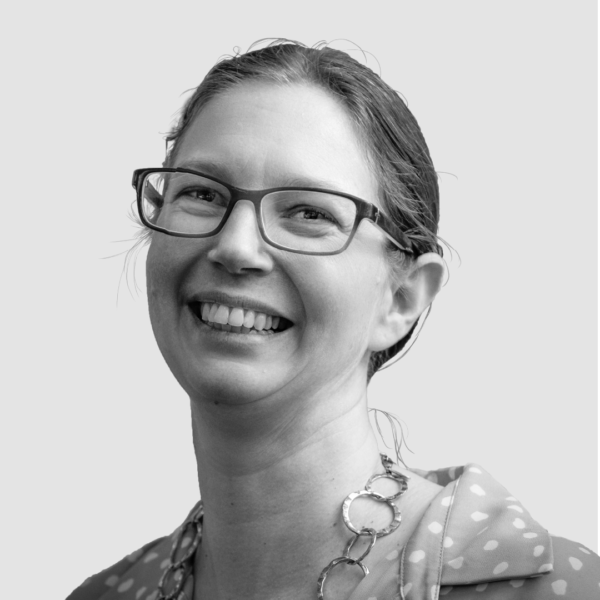 Erica Mackie is the co-founder and CEO of GRID Alternatives, a nonprofit organization developing clean-technology projects that directly benefit communities most impacted by the climate crisis. 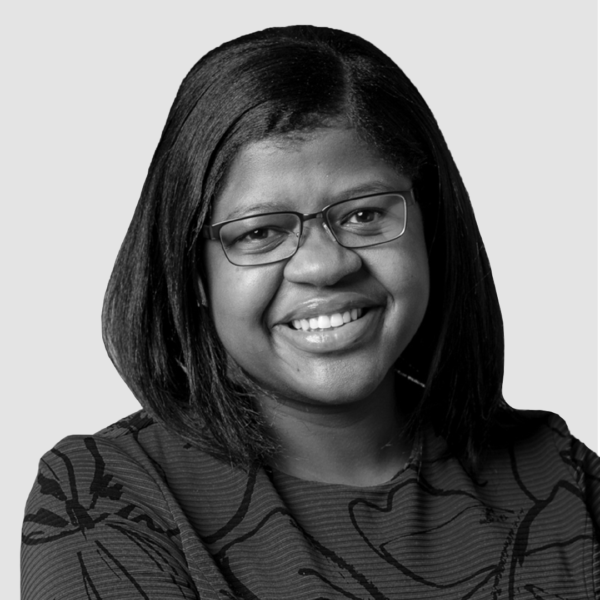 Nedgine Paul Deroly is the CEO and co-founder of Anseye Pou Ayiti, an organization working to build a more just and equitable education system in Haiti. 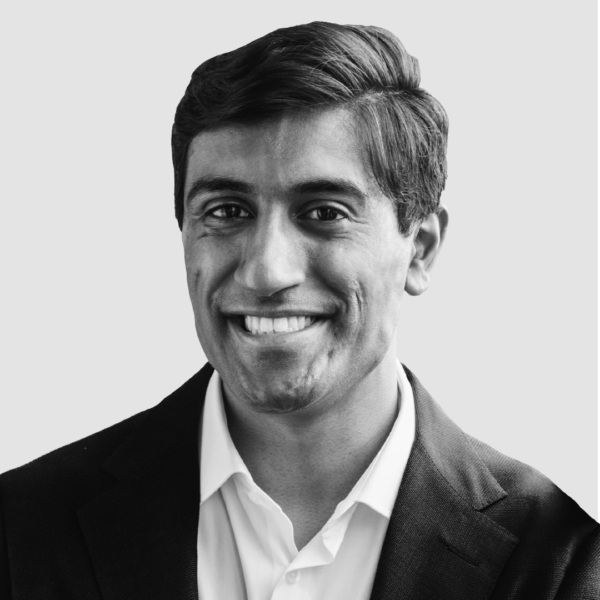 Rohan Pavuluri is the founder and CEO of Upsolve, an organization empowering low-income and working-class families to access their legal rights and re-enter the economy. 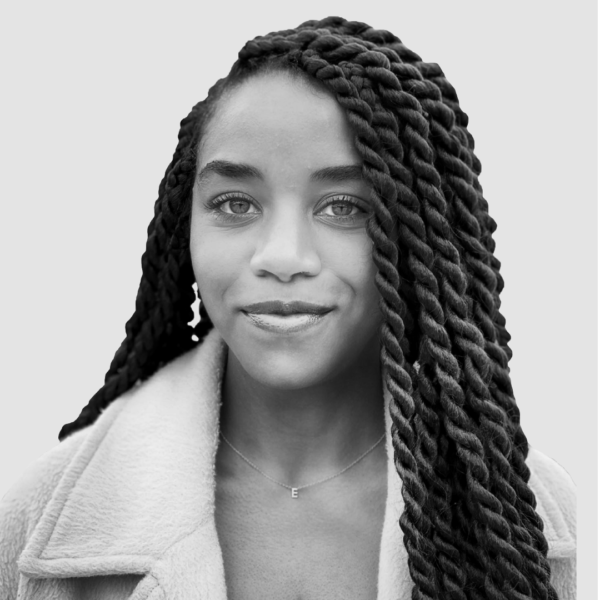 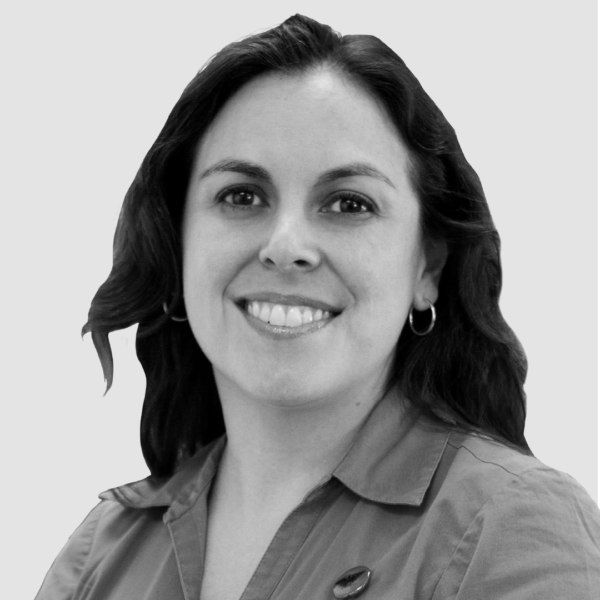 Diana Tellefson Torres is the executive director of the UFW Foundation, an organization mobilizing farm workers across the country to fight for equitable rights and protections.

At Emerson Collective, we look continuously for breakthroughs that can create new avenues of opportunity for individuals, families, and communities. But we also know that breakthroughs are only the beginning. If these breakthroughs are to spark lasting change, new stories must be told that capture the public’s imagination and lay a foundation for progress.

That’s why we built a fellowship program that provides remarkable leaders with new communications tools and resources to tell the stories of their breakthroughs, captivate new audiences, shape important public conversations, and ultimately, extend the reach and impact of their work.

While Dial Fellows are pursuing a wide-range of topics, they each share a common vision of a more just world, where opportunity is more equally distributed.

The program is designed to elevate the work and ideas of Fellows; connect them to a diverse fellowship community; and celebrate Fellows as breakthrough leaders. As a result, we hope Dial Fellows will be able to tell their stories in more powerful and relatable ways, sparking momentum for their missions.

Fellows are selected through an invitation-only application process. Each class of Fellows is designed to reflect Emerson Collective’s wide-ranging priorities. Dial Fellows are social entrepreneurs, scientists, lawyers, activists, advocates, and inventors with a track record of exceptional achievement, an important big breakthrough driving their work, and an ambitious vision to grow their impact.

The Dial was an American journal founded in 1840 by Ralph Waldo Emerson and other Transcendentalists. Originally edited by the journalist, Margaret Fuller, The Dial, which was named for a sundial, was created to shine a light on the best contemporary ideas of the day. Here’s how the journal described its own ambition:

“The pages of this Journal will be filled by contributors, who possess little in common but the love of intellectual freedom, and the hope of social progress; who are united by sympathy of spirit, not by agreement in speculation; whose hearts are more in the future than in the past; and who trust the living soul rather than the dead letter.”

In this same spirit, we hope the Dial Fellowship brings together extraordinary leaders from vastly different backgrounds and fields of work, united by a pursuit of social progress, with hearts more in the future than the past.